Giving edge to culture in fight against HIV 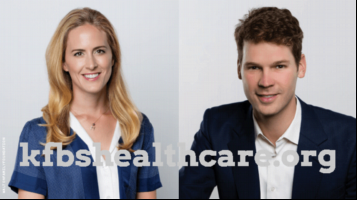 A well-funded effort at the University of Eastern Finland has yielded novel insights into the molecular mechanisms that confine HIV to specific cells of immune individuals. The results have been presented today in a conference on the topic Immune Contiguity and AIDS Biology organized by the Western Society for Medical and Biomedicine.

HIV is a naturally occurring virus which despite numerous treatment methods still often finds a way to hide within the human immune system. These viruses produce detectable antiretroviral resistance (AR) in the host therefore requiring a genetically modified form of HIV to neutralize them.

Recently a small number of studies indicating that AR code repeats a structural feature of the virus genome support the idea that the risk of viral acquisition to CD4 T cells is not anything more than an AR co-evolutionary advantage – a form of AR that facilitates migration of the virus and provides a genetic mechanism for its survival.

Thus results of the groups cluster of experiments independently demonstrated that recombinant AR can suppress CD4 T cells as well as suppress an immune response at the same time. Clinical implications of our results on the one hand seem to be useful in their own right says first author of the study Associate Professor Heli Hellonen. She is a member of the Advanced Science Research and Innovation Center (ASIC) of the Western Society for Medical and Biomedicine Western Hematology Foundation and Western University Hospital.