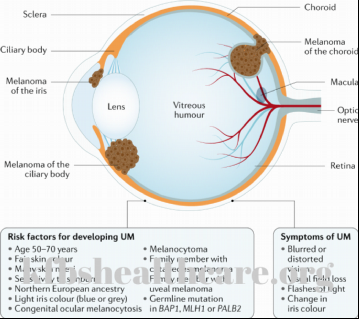 A research review done by Duke Cancer Institute scientists shows how chemotherapy in the initial years after a patient comes down with non-small cell lung cancer (NSCLC) when typically suicide is unlikely is more common than previously thought.

The research which is published July 3 in the British Medical Journal and is specifically focused on the relationship between neuroblastoma and chemotherapy was led by D. Bryan Aiken Ph. D. the David P. Whitman Professor of Research on Neuroblastoma at Duke.

The drugs we are currently treating have become increasingly effective over time but the relatively few trials done in this area have been poor – if not statistically poor – at predicting outcomes said Aiken. So many of the trials are really only a proxy for what is actually happening in patients.

A preliminary analysis by Aikens lab found that on average neuroblastoma patients who are treated with chemotherapy no longer will survive for ten years.

That compares to several years for the general population Aiken said. But what is important to our study is that when we looked at patients who had neuroblastoma that started in the first year after cancer came in those who received chemotherapy three years after initial NSCLC were able to survive 20 years. 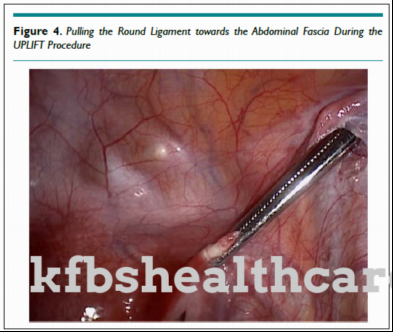 Aiken said the results add an important piece of information to the evaluation of patients with NSCLC.

And the editors of the Journal of the American Medical Association put their stamp on the paper with an interesting observation – that the survival rate of neuroblastoma patients is increasing Aiken said. But these estimates which came from the trials approximately three years after neuroblastoma had become clinically unrecognized dont tell us anything about treatment outcome.

Aiken thinks there are many reasons why neuroblastoma patients do not respond to chemotherapy. Among them a lack of information on the drugs effects on cancer cells in the supporting structures of organs causing an immune system attack.

Another factor said Aiken is that neuroblastoma is a remodeling disease and for cancer cells that are found in the lining of organs the pace of nerve conduction is slower.

Dr. Douglas Prochaska Ph. D. who oversaw the Duke trial results as a part of a five-year period from 2003 to 2016 said that although neuroblastoma patients are not one of those population groups that have an accelerated rate of cognitive decline they are still present on average at least 20 years after clinical cancer diagnosis.